This project is unlike anything we have ever produced.

Each job has its particularities and is unique, but this one specifically had a different dynamics and conduct, with a cause much bigger than the delivery itself, which we have embraced and that involved a lot of study, meetings and a larger team.

Initially, we developed the spaceship concept in vector to define the shapes, openings, format, and reach a cool result within what the client expected from the aircraft. We built first the 3D and during the process that was a lot of back and forth. We needed to understand more about aerodynamics, resistant materials and we breathed space intensely for a few months.

We produced the 3D animation, developed the images into stills and merged them with the real image of the rocket as if going into space. The Mochumentary was produced by Stink Berlin and the imagery produced by us entered as part of the process and petition.

"Space is for everyone" 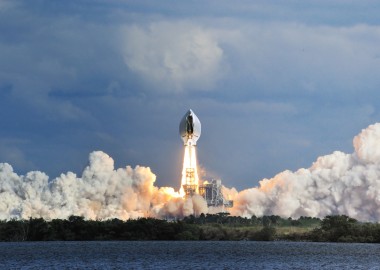 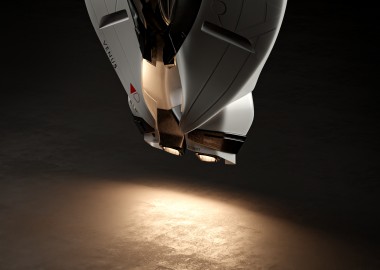 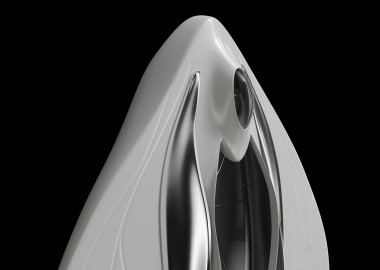 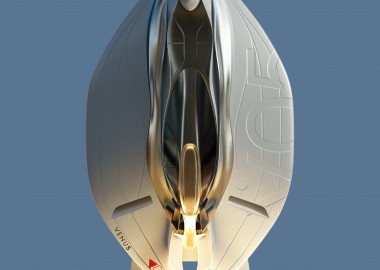